Sawyer, Wiser and Still Teaching Me

I had so many lessons to learn and Sawyer was trying his best. When he was a little over a year old we moved to Virginia. At that point, I knew that I was no longer suited for Human Services. I wanted to fulfill my childhood dream of becoming a Dog Trainer. I had been working with Sawyer and was seeing progress. I felt that I needed to be certified rather than to follow my heart and do what was instinctive. Off I went to the school where I was assured they used humane methods. When I got there I was handed a pinch collar, a shock collar and a bag of hotdogs.

I was furious and told the Head Trainer that I would never use these methods and he proceeded to tell me that I would be a failure and he had seen people like me come and go and never become a trainer. I was hurt, angry and frustrated. Sawyer who came to school with me picked up on this. He started acting out and I took my frustration out on him. I used the collar correction they had told me was the only way to teach him. He escalated to the point that I had no control over him at all and their was no communication, we were both in survival mode.

I cried at what I was putting him through. I calmed down and did what I knew to do from a place of kindness and patience. And just like that I had my willing, happy and goofy boy back. Thank you Sawyer for saving yourself, me and all of the dogs that I have trained since. I can only imagine the damage I could have done to dogs had I blamed rather than trained, had I not been willing to let go of my ego and truly tune into each dog and train what they were capable of. Had I believed the preposterous idea that I needed to dominate my dog and be the alpha to train him. I actually prefer to say teach versus train, and in that mindset I am much more likely to do my job so that the dog can do theirs.

I trained many dogs at the facility that I was certified at. It was never acknowledged that the dogs I worked with performed as well as the dogs that had the compulsion training by the other students. It mattered no longer at the point, I knew that the dogs I had worked with had a much happier experience and learned what they were sent there to learn.

Incidentally, I was never a failure and will never again allow someone to make me question my own value. I went on to own the largest training facility in Charlottesville VA. The dogs have spoken and we are learning what they need. Sawyer's next job was to teach me how to run a dog daycare. Stay tuned. 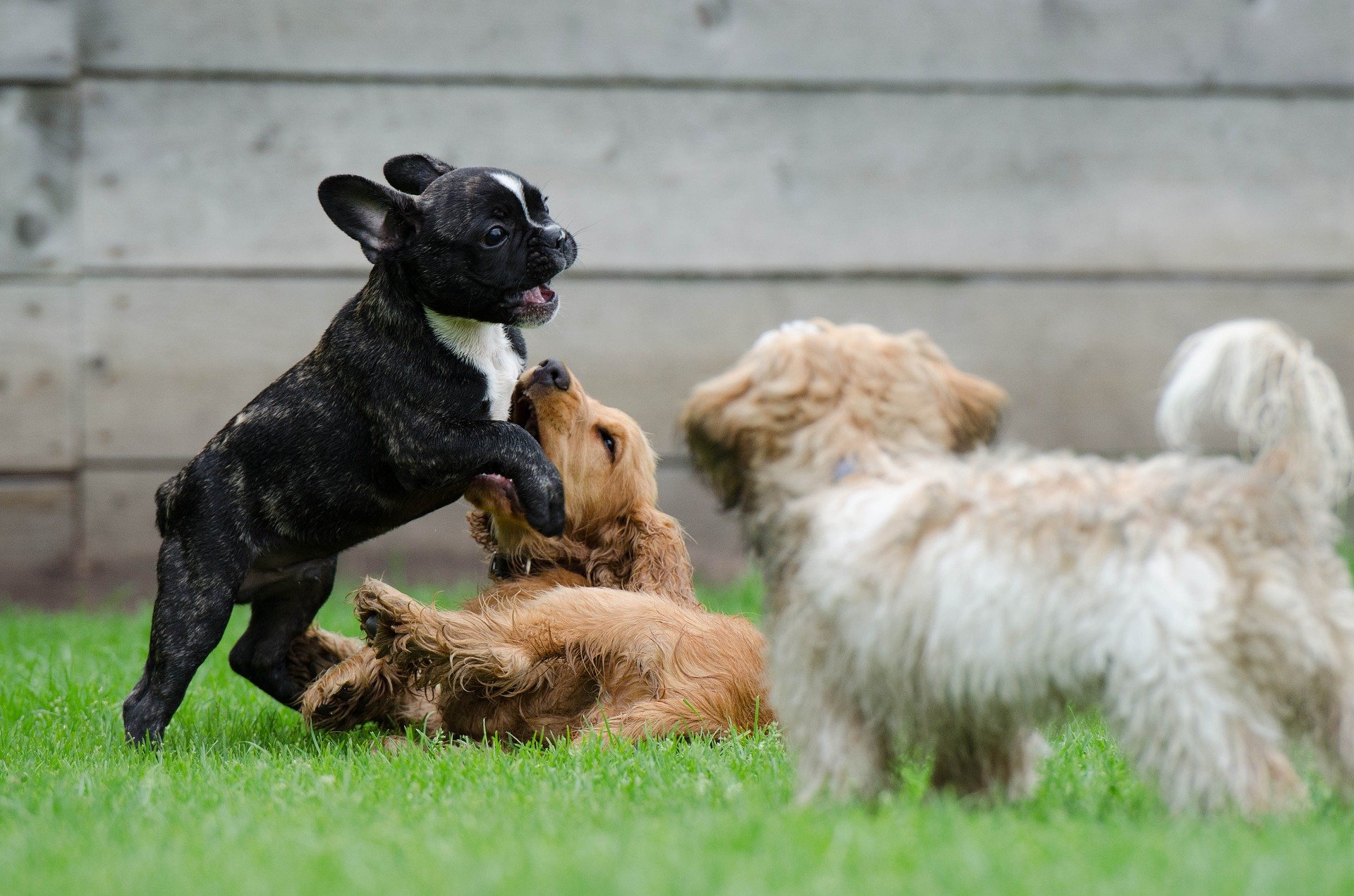 26Aug
Who Am I?
28Aug
When I was a child, I wanted an Irish Setter.
02Sep
The Lab Puppy That Trained Me
Comments