When I was a child, I wanted an Irish Setter. 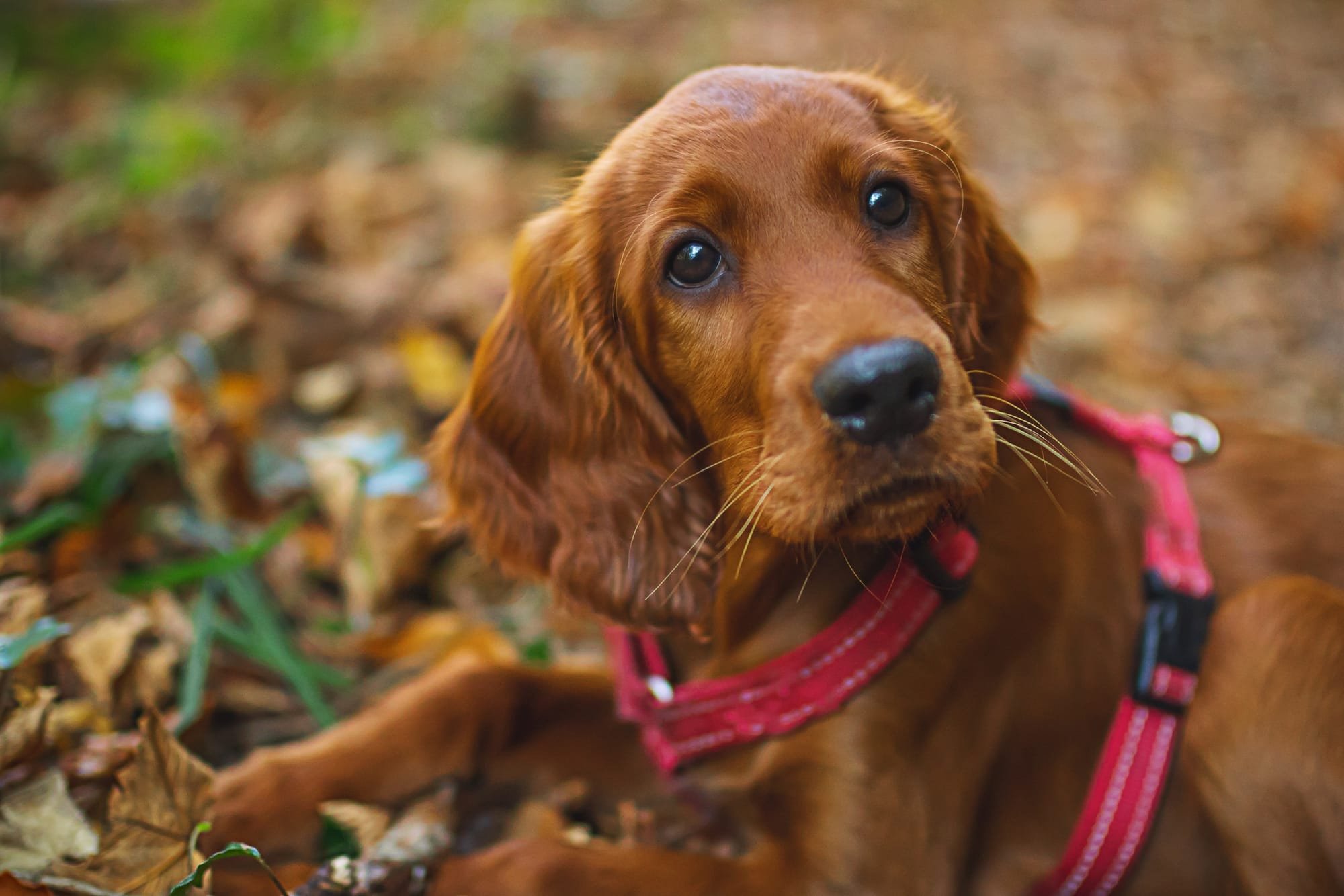 When I was a young girl I wanted an Irish Setter. I remember begging and pleading beginning around age nine. My dad always told the same story when I started asking. He loved to tell everyone the story of one night at the Drive In. Yes, I am of the age when that was a thing. The story goes that we had gone to see The Green Berets a war story starring John Wayne. Apparently, many soldiers were getting harmed and dying in this movie. But then the dog died. I would not stop crying and we had to leave before the end of the movie. All stories aside I was only interested in getting my dog. My parents declined year after year stating they were hyper, high strung and relatives helped to crush my dream by reiterating that information to them on a continual basis. I continued to plead and assure them that I would train my dog and they would not have to worry. It never occurred to me that I had never trained a dog nor had instruction on how to do so. I knew it my heart that I could do it.

When I turned 13 my dream came true. My mom bought me an Irish Setter puppy for $50.00 who was delivered to me in an old pick up truck. He was covered in vomit and I kissed him anyway, on his mouth, ears and muzzle. He returned the vomit covered kisses with as much enthusiasm as I had.

I named him Tyler and we became inseparable. I did train that dog. I do not remember exactly what I did but I know that it involved lots of cookies, lots of playtime, snuggling and sneaking him forbidden foods from the fridge. But to this day I believe my skill came from the heart. Tyler did anything that I asked. For he was working from the heart too. He trusted me and loved me and knew that I would never cause him harm. I even received a few compliments from the curmudgeonly relatives who said I could never do it.

I lost Tyler at the age of two. My brother let him out one night as I was washing dishes. My intuition said no, don't do this. He let him out against my wishes and Tyler was killed by a car. I have never fully recovered from that pain. It was many, many years before I could love another dog. I became an adult and did an adult job and played life safe. And then Sawyer came along. Stay tuned for his story and how I now live the life I only once dreamed of.

#irishsetter #childdogtrainer #inateability
26Aug
Who Am I?
02Sep
The Lab Puppy That Trained Me
05Sep
Sawyer
Comments